Get fresh music recommendations delivered to your inbox every Friday.

Love Me Or Leave Me

by Nation In Blue 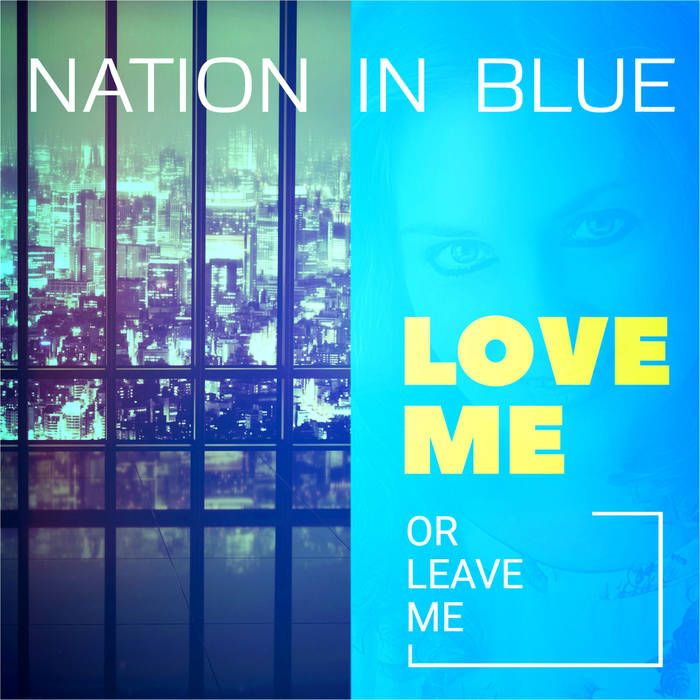 Nation In Blue consists of singer and composer Georgiana Lupescu, as well as composer, producer and arranger Håkan Hannu. Since it's inception in 2005 the duo gathered a loyal fan base in the Italo Disco and Eurodisco scene.

Their first album titled Nothing Less was released by ZYX Music on March 11, 2016. A must-have for fans of 80s Retro disco with a romantic touch! ... more

Bandcamp Daily  your guide to the world of Bandcamp

Little Brother joins the show to discuss their beautiful journey, plus tunes from Fat Tony