Get fresh music recommendations delivered to your inbox every Friday.
We've updated our Terms of Use. You can review the changes here.

From East To West (Radio Edit)

by Nation In Blue 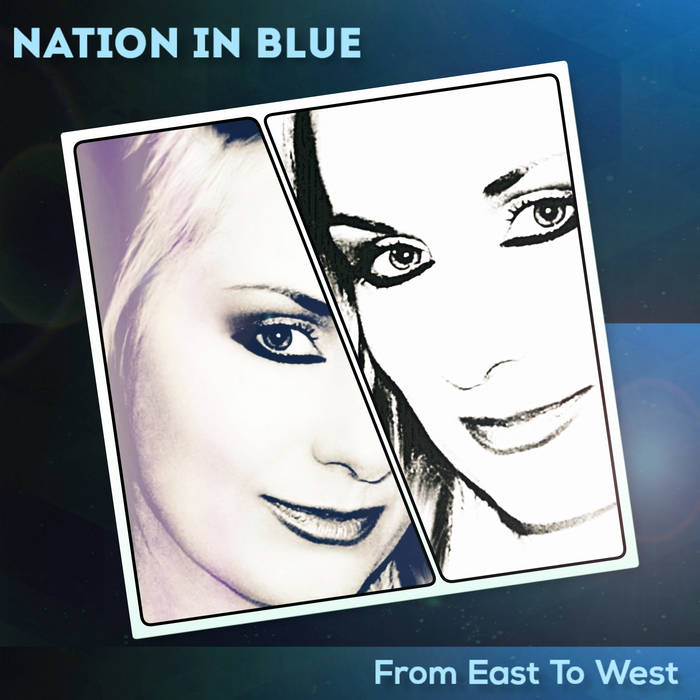 I was searching for my true love
From east to west and some above,
But wherever I looked I couldn't find
What I wanted

The one that God had planned as fate
The one who was oh my soulmate,
But one day when I least expected
Someone came into my ife

And when you have that love you need
Don't stop to rest but fight for it,
Because when love is worth so
Keep it in your heart

Then every day is worth that fight
If it's not then it is not right,
Love will be everything if
You just take care of it

Nation In Blue consists of singer and composer Georgiana Lupescu, as well as composer, producer and arranger Håkan Hannu. Since it's inception in 2005 the duo gathered a loyal fan base in the Italo Disco and Eurodisco scene.

Their first album titled Nothing Less was released by ZYX Music on March 11, 2016. A must-have for fans of 80s Retro disco with a romantic touch! ... more

Bandcamp Daily  your guide to the world of Bandcamp

Mille Petrozza stops by to talk about the new Kreator album, plus music by Trauma Bond